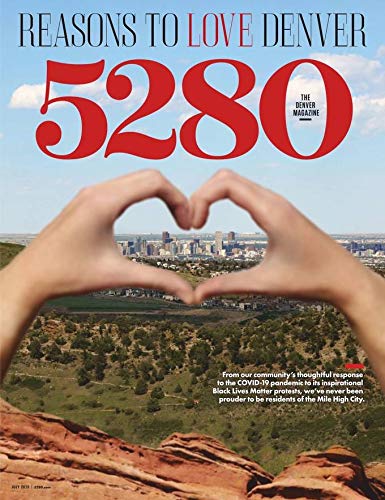 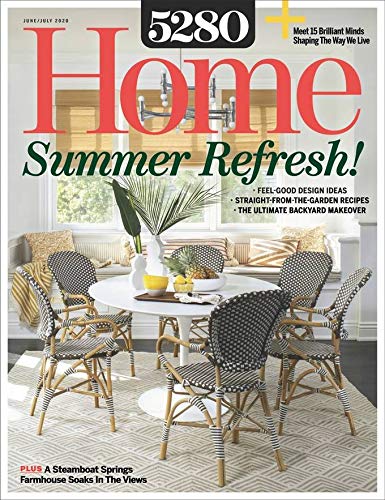 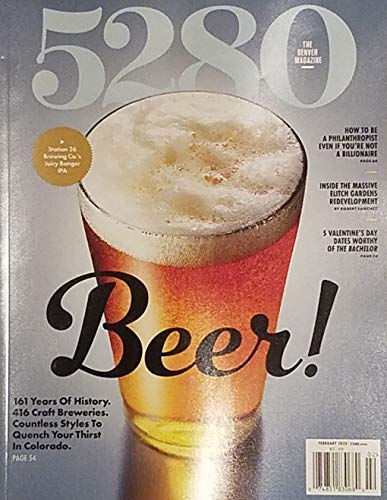 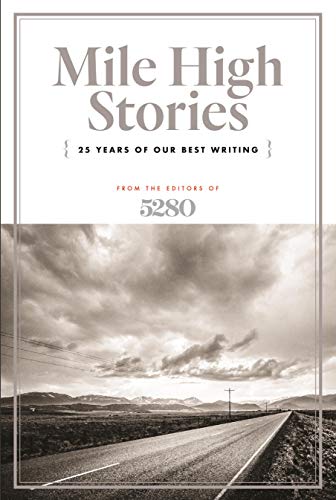 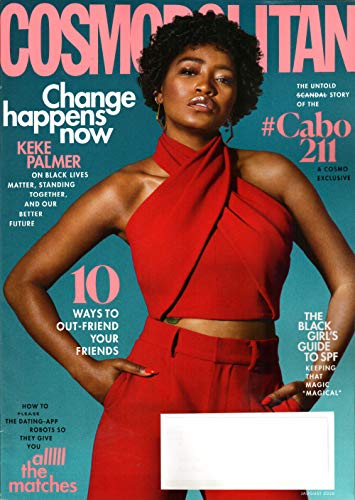 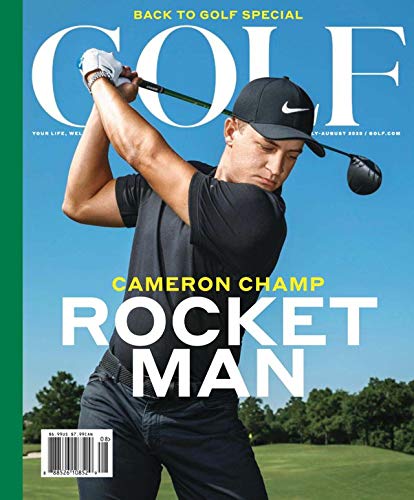 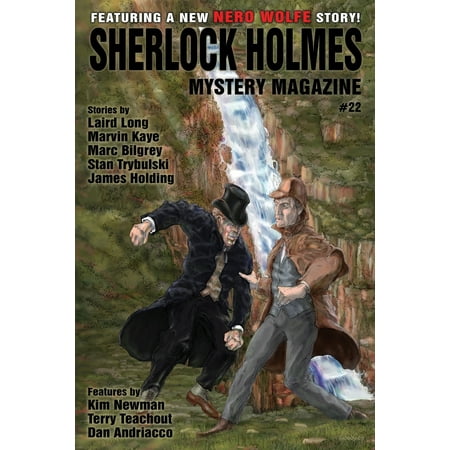 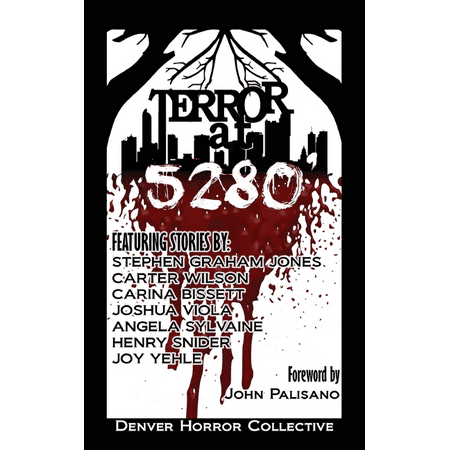 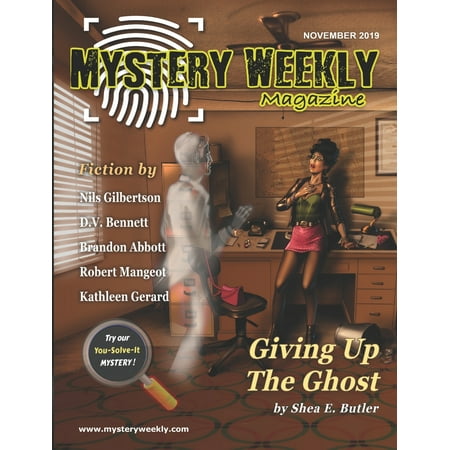 At the cutting edge of crime fiction, Mystery Weekly Magazine presents original short stories by the world's best-known and emerging mystery writers.The stories we feature in our monthly issues span every imaginable subgenre, including cozy, police procedural, noir, whodunit, supernatural, hardboiled, humor, and historical mysteries. Evocative writing and a compelling story are the only certainty.Get ready to be surprised, challenged, and entertained--whether you enjoy the style of the Golden Age of mystery (e.g., Agatha Christie, Arthur Conan Doyle), the glorious pulp digests of the early twentieth century (e.g., Dashiell Hammett, Raymond Chandler), or contemporary masters of mystery.In our cover story "Giving Up The Ghost" by Shea E. Butler, Belle Lopez, an ex-hooker working as a neophyte private investigator, is obsessed with solving the murder of her ex-boss and mentor, Leo Gillepski. Things get complicated when Leo's ghost appears and starts interfering in the case."Cold Feet" by Nils Gilbertson: When a prominent scholar weds a powerful lobbyist, suspicion prompts her to enlist her brother, a former fed, to investigate. As he chases leads around D.C., truth, suspicion, and its consequences begin to blur.In "Midnight In A Sea Of Marble" by D.V. Bennett, Washington D.C. police detectives Mike Ryan and Hayley Michaels are tasked with investigating a double-murder. When they begin to suspect two rich upstanding citizens living in a pricey neighborhood along the Potomac River, the citizens push back.In "Digging Up Bones" by Brandon Abbott, Nathan Shields is haunted by the skeleton in his past. But he soon learns the real threat lies beneath the surface, where he least expects it. As he uncovers the truth, Nathan discovers a frightening reality: sometimes what you bury will bury you."Murder On The First Night's Feast" by Robert Mangeot: Since Charlemagne, a gathering of elite gourmands in French chateaux country has taken on rules and a reputation all its own. Except this year the host is hauled off for murder, and it's up to Madame Feubert to save the season.In "To Whom It May Concern" by Kathleen Gerard, the power of the written word snowballs into unexpected rewards. 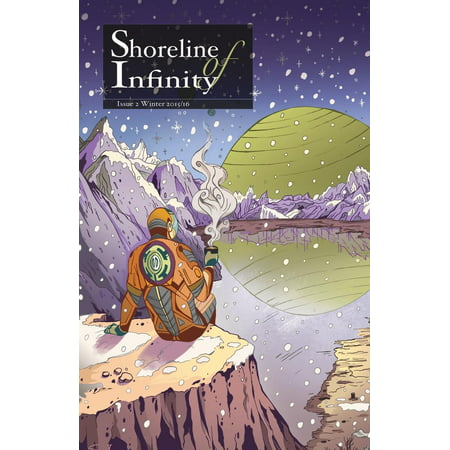 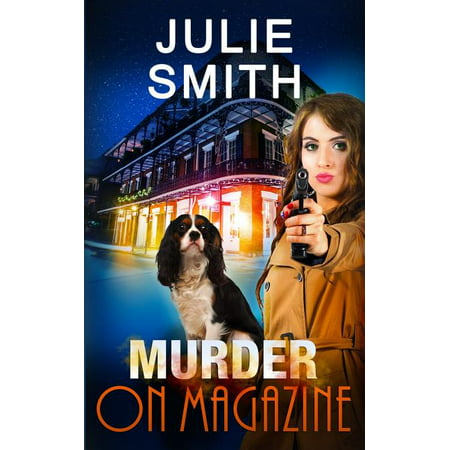 In the action-packed TENTH installment of the Skip Langdon series, a serial killer is using Airbnb units to stage his murders, but a teenage runaway has escaped his grasp and now she's in the wind, believing she's killed him. Meanwhile, the real killer stalks the city - and her.

The TENTH installment of the Skip Langdon series is a New Orleans feast for the senses, a canine love story, an action-packed police procedural made-to-order for readers who like their female sleuths bold, smart, and refreshingly human. A serial killer is using Airbnb units to stage his murders, but a teenage runaway has escaped his grasp and now she's in the wind, believing she's killed him. Meanwhile, the real killer stalks the city - and her.Cody, the pink-haired sixteen-year-old, should be in school or at the mall texting her friends, not hanging out at the intersection of serial murder and human trafficking. When the options are: (1) Return to a life of slavery (2) Go to jail for murder (3) Be killed by a serial killer, Option 4 makes perfect sense - RUN! As mean as the streets of The City That Care Forgot can be, this child attracts angels (often unlikely ones) - and entire packs of dogs - who come to her aid.She also finds a friend in NOPD's newest Sergeant - big (six-foot!), beautiful, tough, and tender-hearted Skip Langdon. Skip knows her best hope of finding the killer is to find Cody - plus she feels for the girl, in whom she recognizes a younger version of her plucky, resourceful, whip-smart self. The city's hard-boiled; the detective has a heart the size of the Superdome. 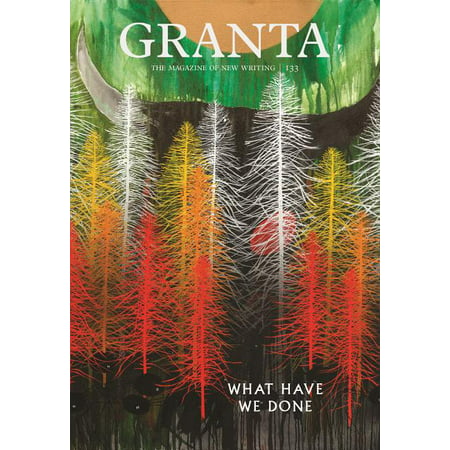 Magazine of New Writing: Granta 133: What Have We Done (Paperback)

Magazine of New Writing: Granta 133: What Have We Done (Paperback) 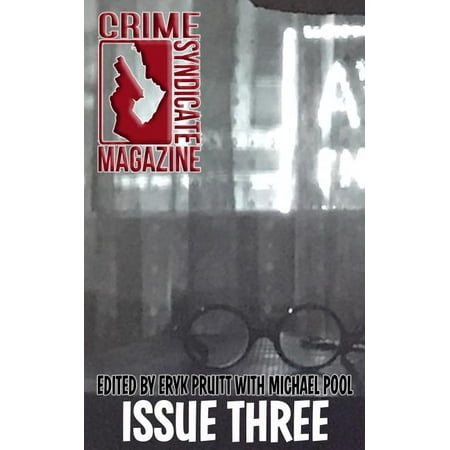 Crime Syndicate Magazine is back with ten fantastic crime fiction short stories from some of the top crime writers on the market today. Guest-edited by Eryk Pruitt, this issue has a little something for everyone: Work out your drugged-out marital problems and feed your family from the East Texas countryside in Eryk Pruitt's "The Deplorables.Find out if you're being detained, and what depraved results the answer might hold in Kevin Z. Garvey's "Good Cop Bad Cop."Reach for the sky and fall through the floor in Max Booth III's "Below the Angels."Can you escape a schmuck's fate in Dennis Day's throwback historical noir story "Schmuck?"Help your new college bestie murder a New Orleans local "god" in Nina Mansfield's "Gods and Virgins in the Big Easy."Think twice before you front on an old schooler in S.A. Cosby's "Slit the Belly."Take in the beard cream smell while you take down some skinny jeans in Travis Richardson's "Hipster Pantsin'."Show off your new racist jail tat while you dredge up demons from the past in Paul Heatley's "The Whitest Boy on the Block."Get your trap music murder on in Allen Griffin's "Dirty South of Heaven.""Take down career criminals and the ghosts from your past in David A. Anthony's "The Contractors." 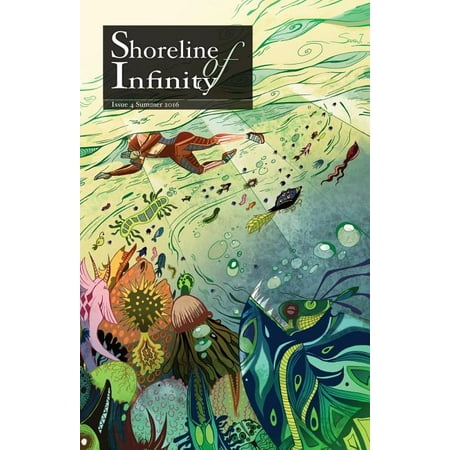